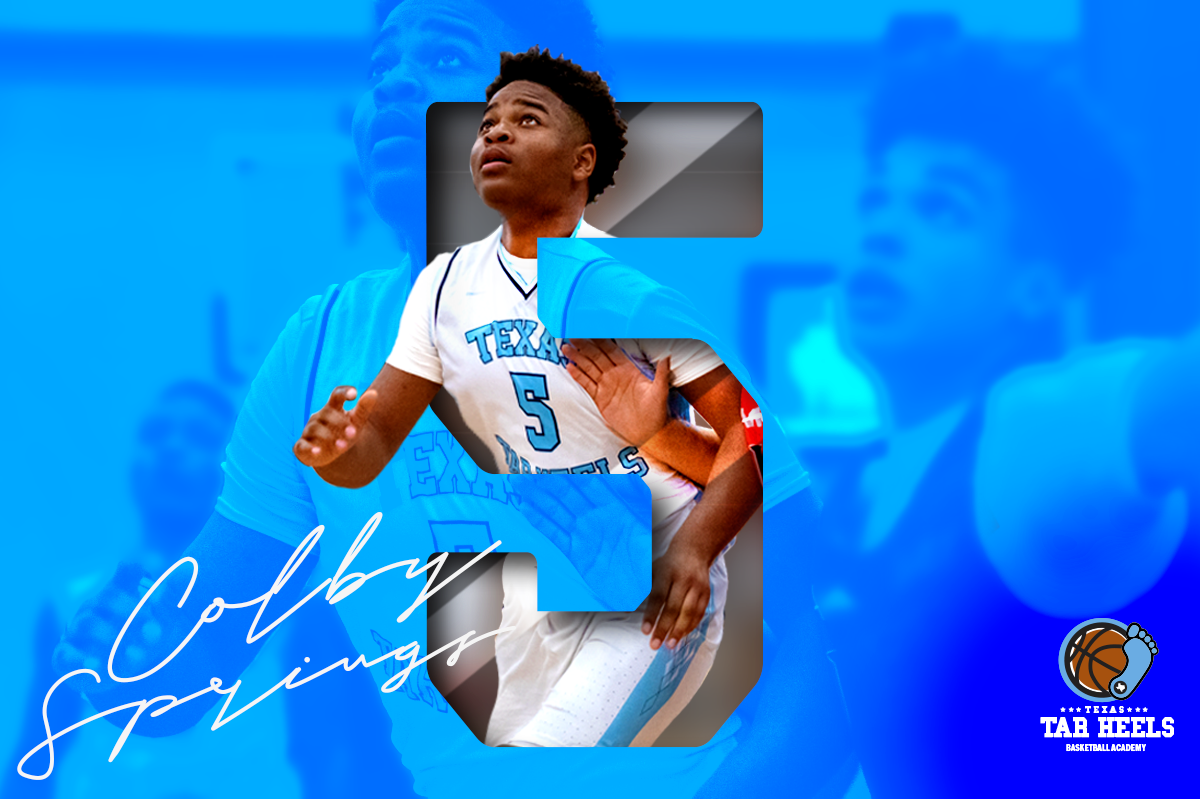 Ranked #49 in our Prep Hoops Rankings the 6’5 230lb Springs used his big frame to dominate the paint. Springs showed off some perimeter skills taking his defender off the dribble on multiple
occasions finishing at the rim. Once Springs got his body into his defender, he was virtually unstoppable. | love when a big man wants to be a big man. Many times, Springs caught the ball on the
perimeter. He was patient and methodical with how he was going to attack the rim. Never seen him handle the ball the way he did at the Top 250 Expo. Springs was on a mission to show that he has been in the gym working and he put all that work on full display.

The 6-foot-5-inch Lewisville prospect is an offensive-minded stretch forward with great ball skills and impressive footwork. Springs will do most of his damage offensively, either with rebounding or with his overwhelming size, strength, and quickness off the dribble. Expect Colby Springs to dominate the competition down low before he begins to space the floor and bring his man out to the perimeter. Once he has the defense watching his every move he will be able to operate even more effectively, and not just with his scoring but also with passing ability and unselfishness.

Thousands of prospects have attended Top 250 Expos in all corners of the country. For a player who’s looking to up his exposure to college coaches, compete against other top players in the region, and get high-level, in-game reps before the high school season tips off, the Top 250 Expo is a can’t-miss opportunity. 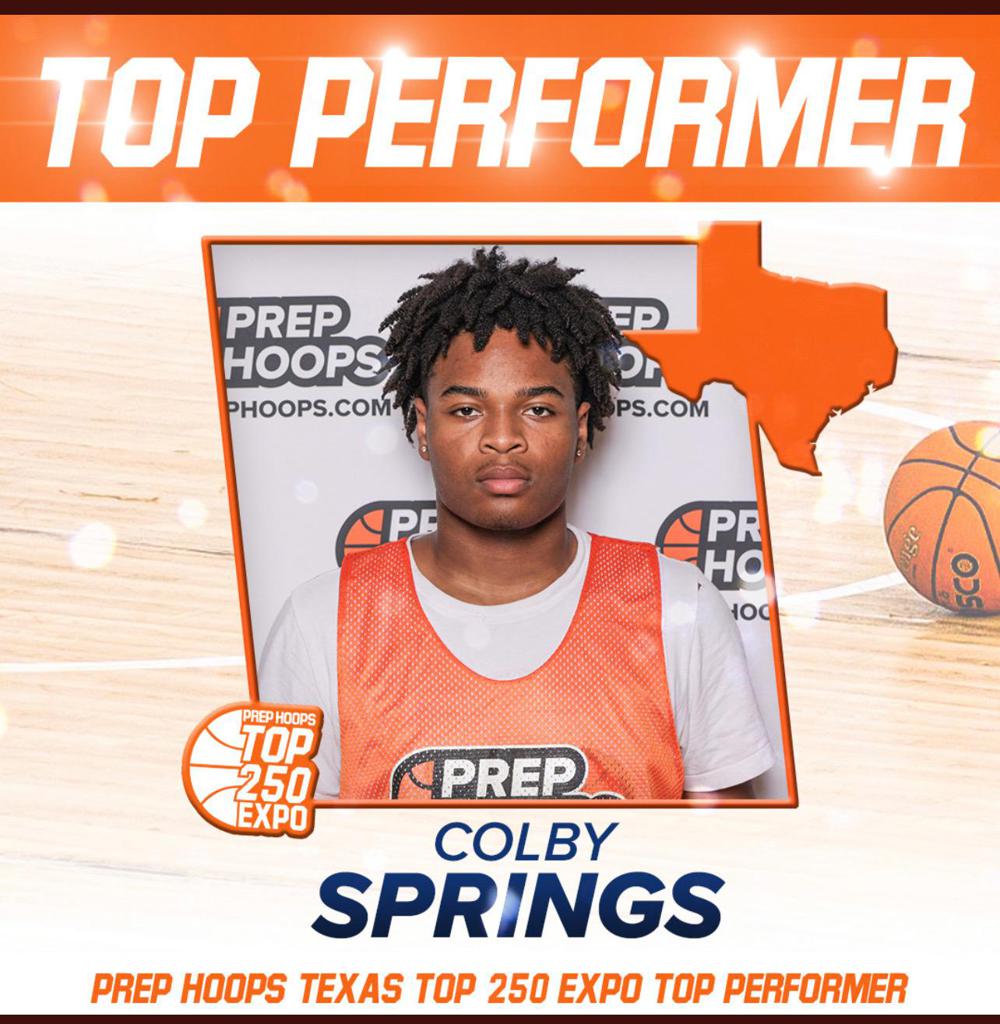